Once again I've been to Kalø bay, to see some great classic cars. This time though, we arrived in one as well. More specifically in Liv's uncle's '64 Ford Consul Cortina :

A stunning car I must say. Drives very well too, considering it's age and total lack of modern motorvehicular technology.

This time the "field" was dominated by AC Cobras, Chevrolet Corvettes, as well as a few really nice VWs and some rare NSUs. And as expected quite a few of the cars from last time. But lots of new ones too.

- lovely cabriolet. Not sure if it is in fact a rare Karmann. 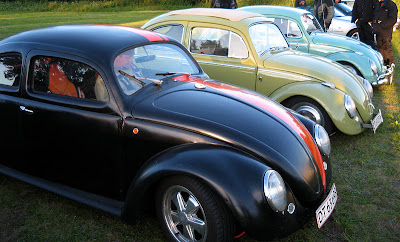 Three kings... notice the excellent top chop of the black one? Not many people seemed to notice, which in my book means they did a really good job. 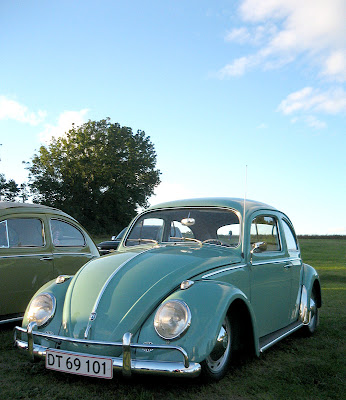 A closer look of a slammed, but otherwise pretty classic looking bug. 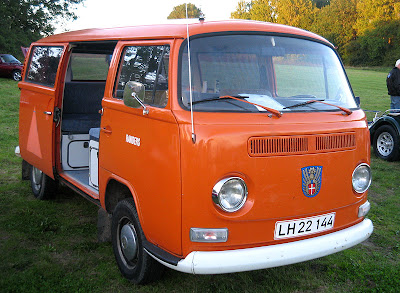 T2, which used to serve in the army, and then in the civil defence, who's insignia I think it is on the front. Now privately owned and redone as a camper.

And some of the smaller cars : 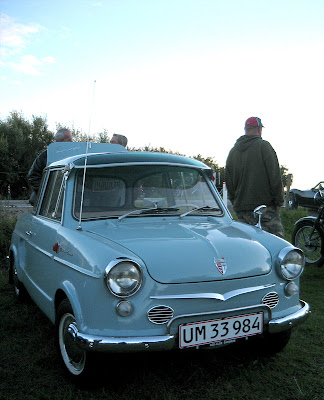 A NSU Prinz 3 - quite rare I believe. Another of Liv's uncles used to drive one of these. 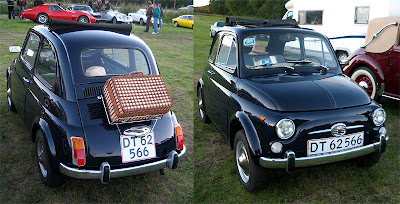 The ever lovely Fiat 500 - with ragtop and accessories. 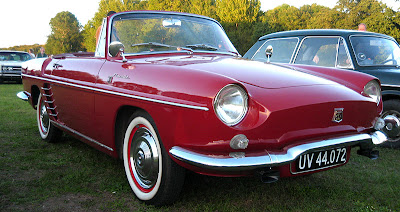 I thought it was an early Fiat Spider, but it is in fact a Renault Florine. 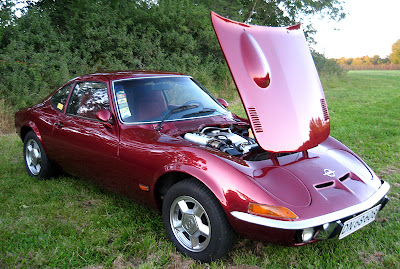 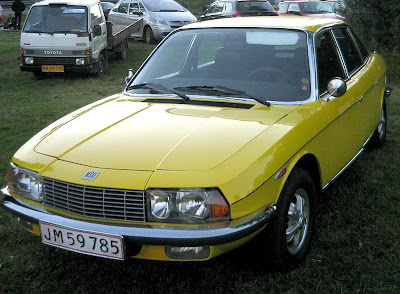 NSU RO80. I spoke to the owner and got some interresting backround information about various technical details about the clutchless gear shift, and the Wankel rotary engine, which does not make everything shake like in your average piston-based engine.
Beautifully kept for 30 out of its 33 years by the same owner, who also told me that it had done 370.000 kilometers, with hardly any engine repairs.

And of course the big americans were there as well : 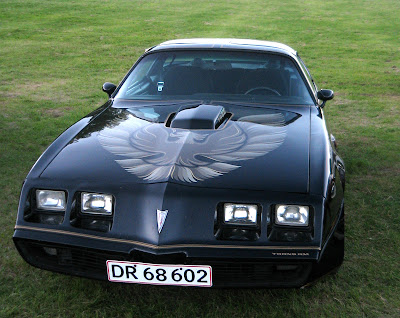 Smokey and the bandit anyone? Very nice Pontiac "Firebird" Trans Am. 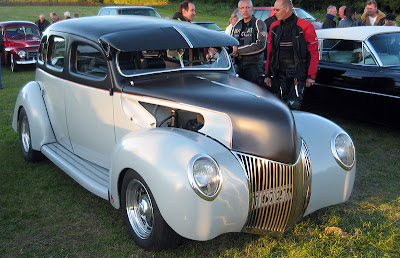 Not sure about this street rod, but I'm quite positive it is Ford-based. 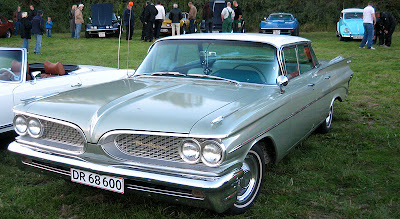 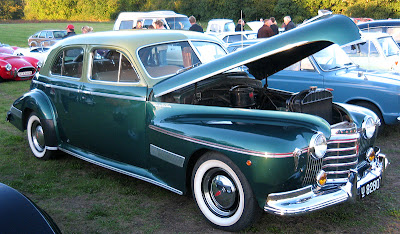 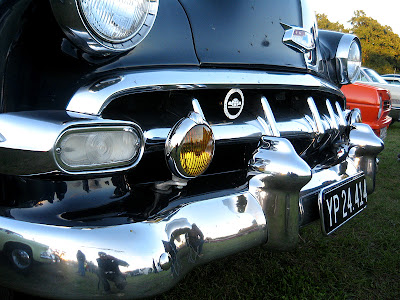 And the weather was lovely - bit colder than greece, oh yes, but lovely still. 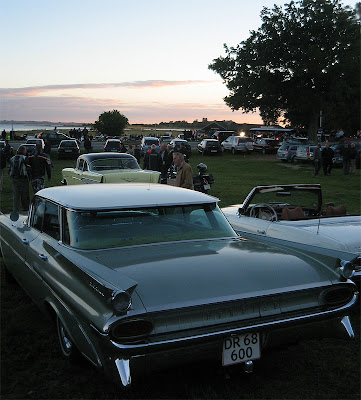 - that's the other Pontiac from the rear. Gotta love those finns.
categories : Pixels