In may me, Sussi and Mumbles went to Allingåbro for the annual diesel and rubber consumption.
The motor festival is basically a big site converted to a playground for 4X4's, pocket bikes, gocarts, motorcycles in all sizes and shapes, street and drag racers - and last but not least the tractors.
For a relatively "young" event (as I understand it, it only has a few years behind it), it was very well orchestrated, although the viewing facilities could be improved some. At times it felt like the festival was drowning in it's own success, making it a bit hard to actually get to see the action. Luckily I'm one tall mofu ;) 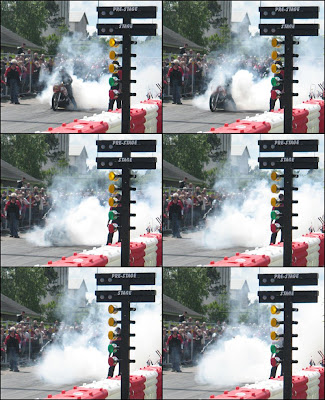 Noisy drag bike. I disregarded the announcer's reminder to cover my ears for the 120dB output of this crotch rocket, and it felt like Manowar playing an entire gig, condensed into a split second, and stuffed into my ears... ouch! 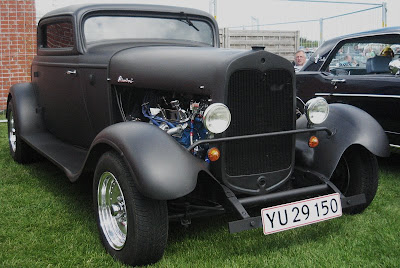 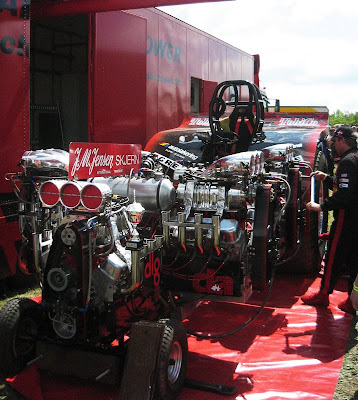 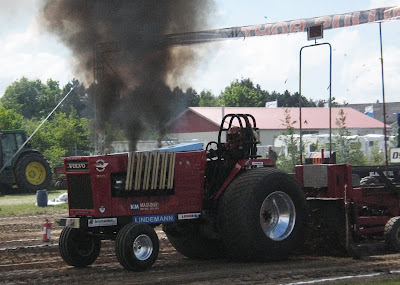 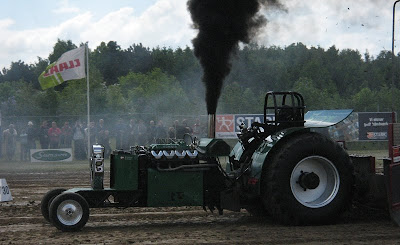 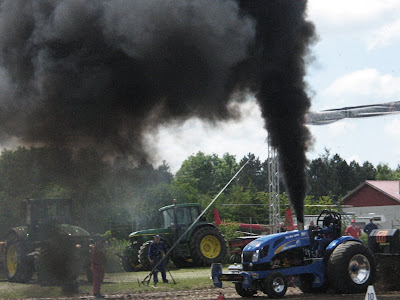 As Niels put it when watching this picture : So that's the reason for the greenhouse effect. 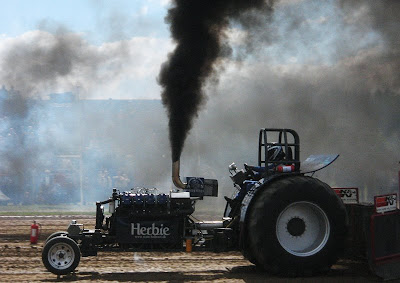 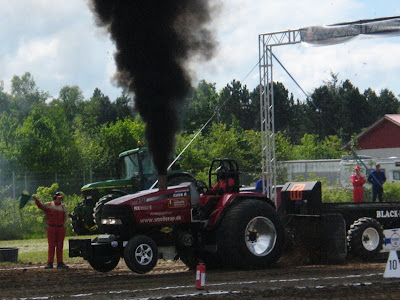 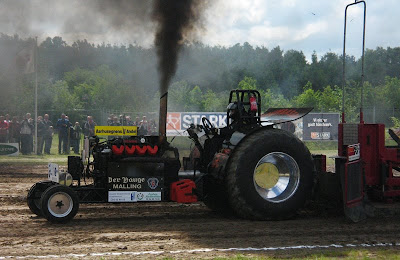 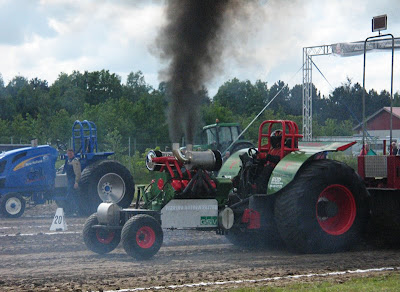 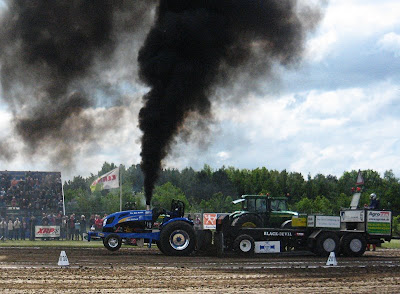