Yesterday me, Anders and Liv's dad drove to Kalø where each tuesday a bunch of vintage cars and bikes gather and show off. It's not limited to a specific brand or age, but rather mixed. This means you'll see anything from american muscle cars of the 60's to VW's and real old 30's/40's cars.

Here's a few shots done with the compact Ixus, so you'll have to forgive me the quality. 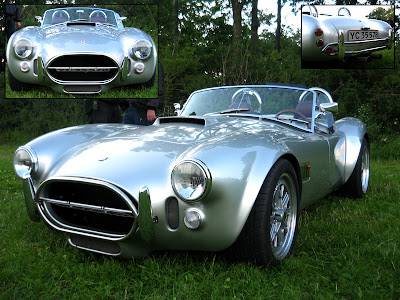 This AC Cobra (or the red one that was there) is believed to have about 600 BHP's. Massive! 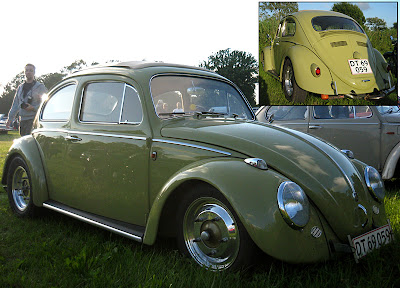 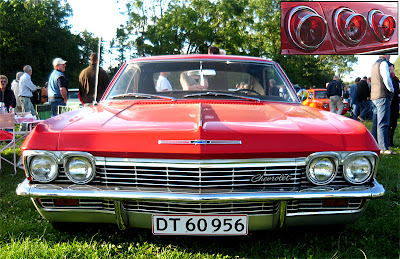 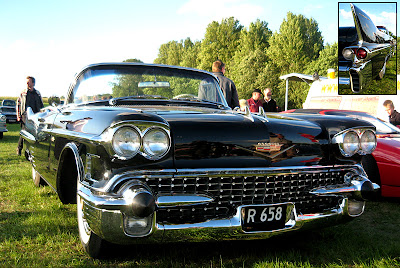 And an amazing Cadillac. So classy. 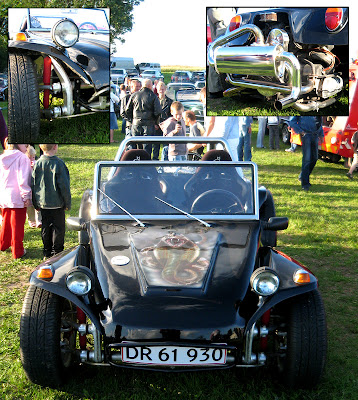 A VW based buggy. 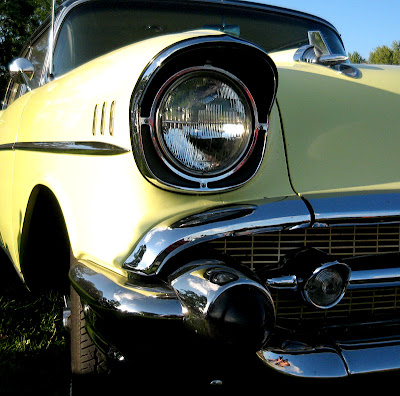 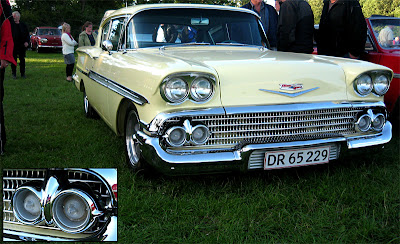 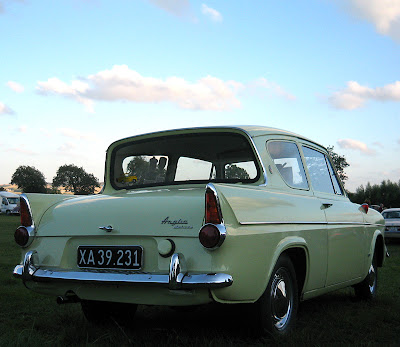 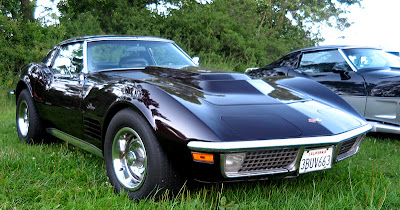 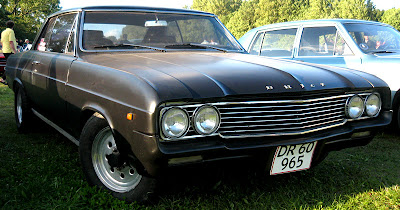 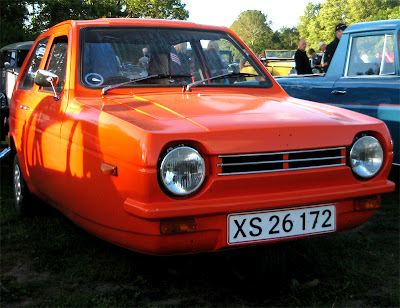 Reliant Robin. I actually spotted it two days ago, when we were going back home from Fjellerup. 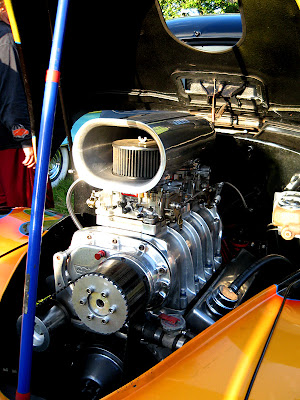 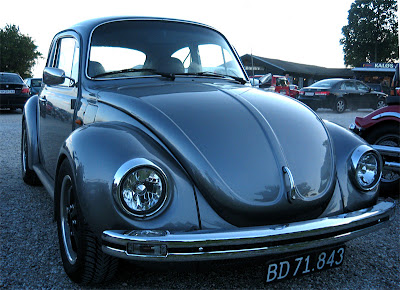 I ran into my old childhood friend, Henrik who own's this lovely VW, which used to be his parents. The black license plates were traditional in the 70's (I believe).
It used to be red, but he had it painted and styled a bit. It holds a 1.9 litre T2 engine as well. Lovely beetle.

Mustangs - with and without top. 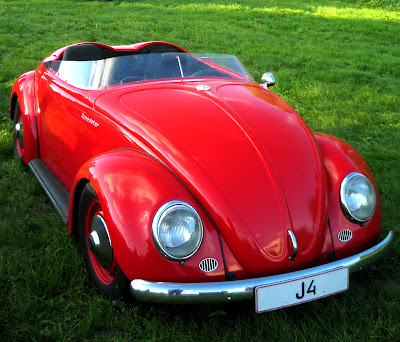 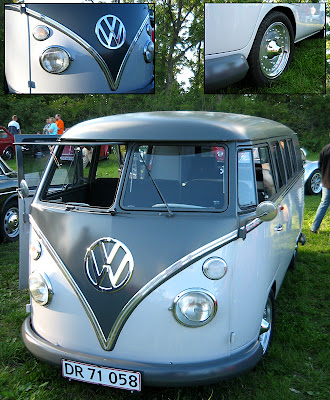 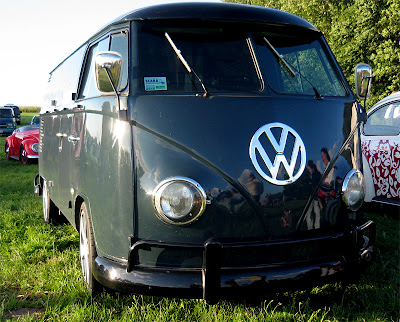 And almost as stunning - a VW T1 "Barndoor".

- I could've shot a hundred images, and these cars are only a few of my favourites. There were many, many more. Unfortunately the sun was setting, and the good light was fading, so we decided to call it a day. But we'll return in August, provided the weather improves.
categories : Pixels