So we just finished another campaign for some yet-to-be-build houses, in an area named "Rønneparken".
I did 4 interior shots, Anders did the exterior, and John did the bathroom. We did not have much more than 10-12 work days to complete it in, so we (and the client) are very pleased with the result. And in all fairness, I think it is a step up from Guldblommehaven, which we're told has already sold 10 out of the 24 appartments, (most likely) based on our campaign released only 1 month ago. 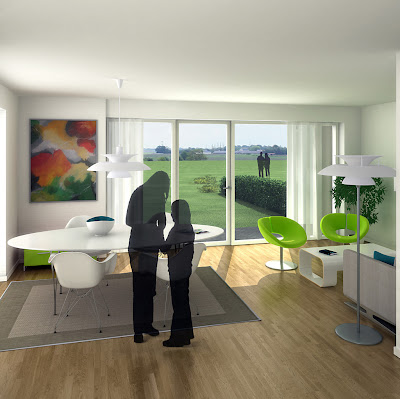 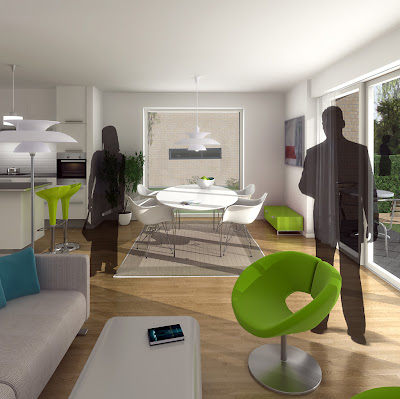 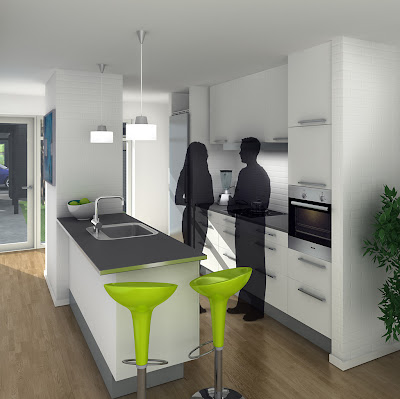