In 2005-2006 I worked at Runestone Game Development, creating graphics for the game "Seed". Unfortunately the company went bankrupt, and Seed only lived a few months in beta, and another few months live, in a very buggy state.

Seed was a MMORPG set in a Sci-fi setting, with a graphical style heavily inspired by european graphic novels (like The Valerian). With a strong emphasis on political struggles and teamwork, you'd still get to "fight" despite Seed being a non-combat game. But more importanly, Seed was player and story driven - meaning events would happen based on a series of ever evolving stories, as well as the will of the PC's in the game.

The Seed world was ever evolving - meaning you would not get to play the same event twice. You might log in one day, and find something had changed "overnight" even if you weren't there.

I mostly did level design and items, as well as tehcnical solutions between the graphics dep. and the coders. 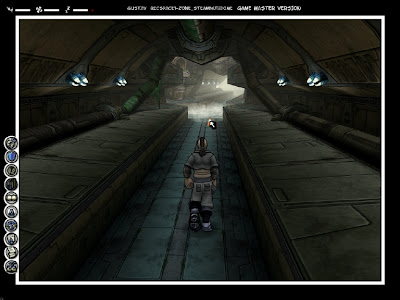 Hallway in the "steambaths". In reality a part of the cooling facility of the Tower. 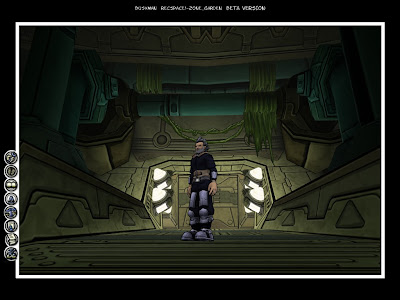 Entrance to the "Garden". Often used for large meetings. 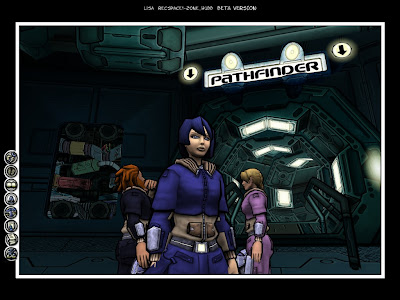 Players in a "Hub". A hub is a circular room with several connecting hallways. 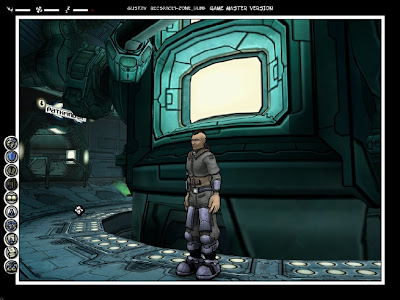 Another view from inside a hub. 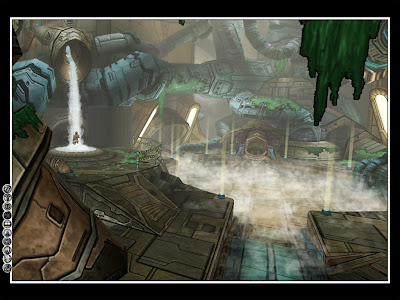 Boiler room - The inner most part of the cooling facility. 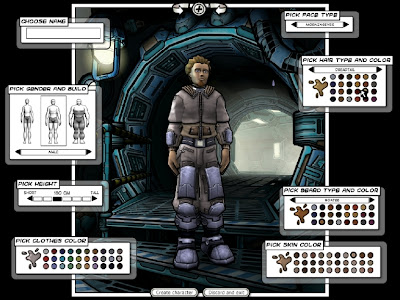 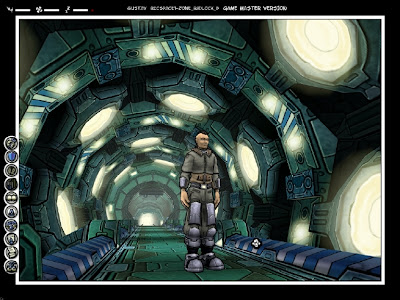 "Radlock". Sterilizing gateway between major areas of the Tower. 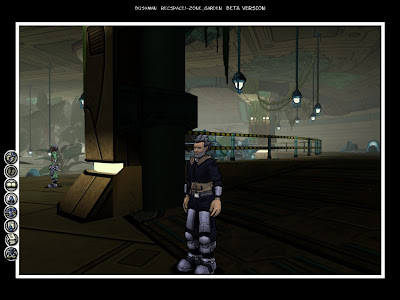 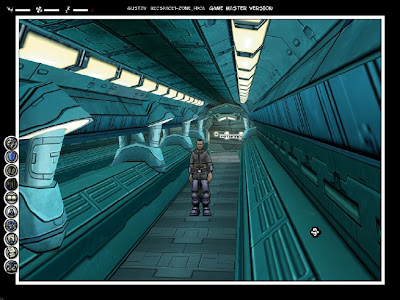 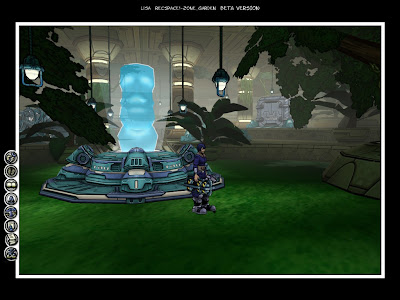 TAU in the center of the Garden. TAU was, among other things, used to get information and updates about what was going on in the tower. 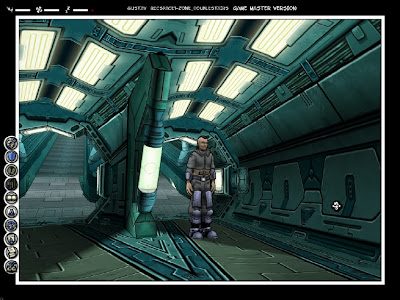 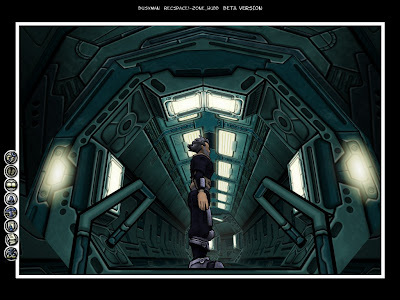 Another hallway, seen from inside a Hub. 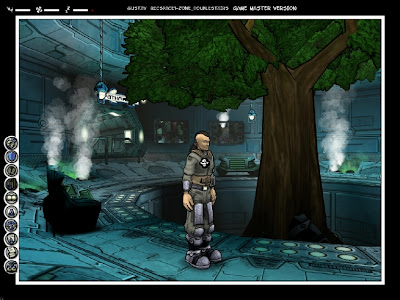 Esme's tree. This was the first time we really tried implementing something "physically" that the players had roleplayed in the game. 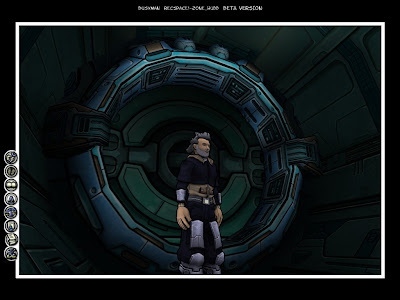 Dead end. A door like this would suggest a sealed of area, and it was a way for us to be able to later modify the level, without it conflicting with history. Usually we would drop some information nuggets for the players to piece together, about what was behind the seal, and they would work together towards opening up that seal, and exposing the area behind. 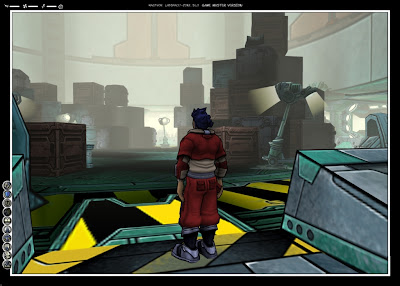 Cargo elevator in the "Silo". 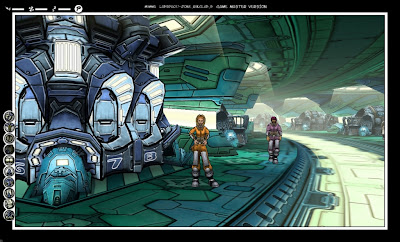 Ringlab A. The first location we did. To the left is seen a "Share Point". A share point would be like a "store", where you could gain access to various ressources and tools, as well as repair broken goods. 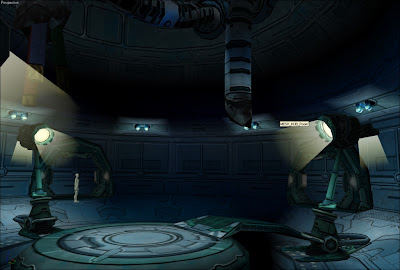 Variation of a Hub. 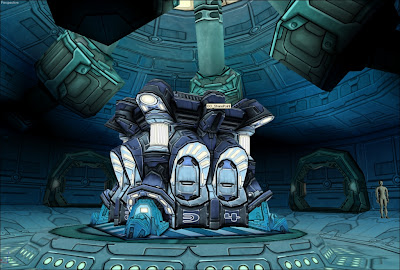 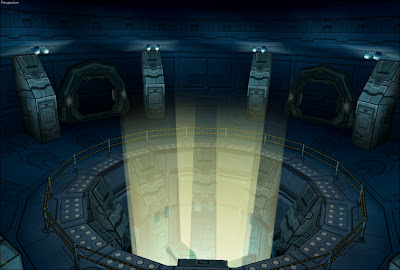 Variation of a Hub, with air flow to/from the Steambaths. 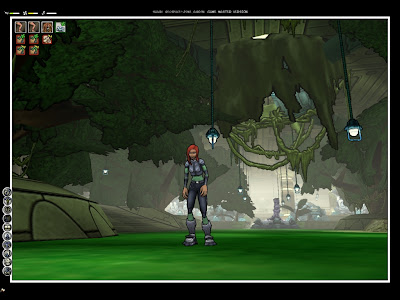 Another one from the garden, showing my main character, Shaari in a very poor state.

Jan has a few of his Seed concept sketches and drawings online here.